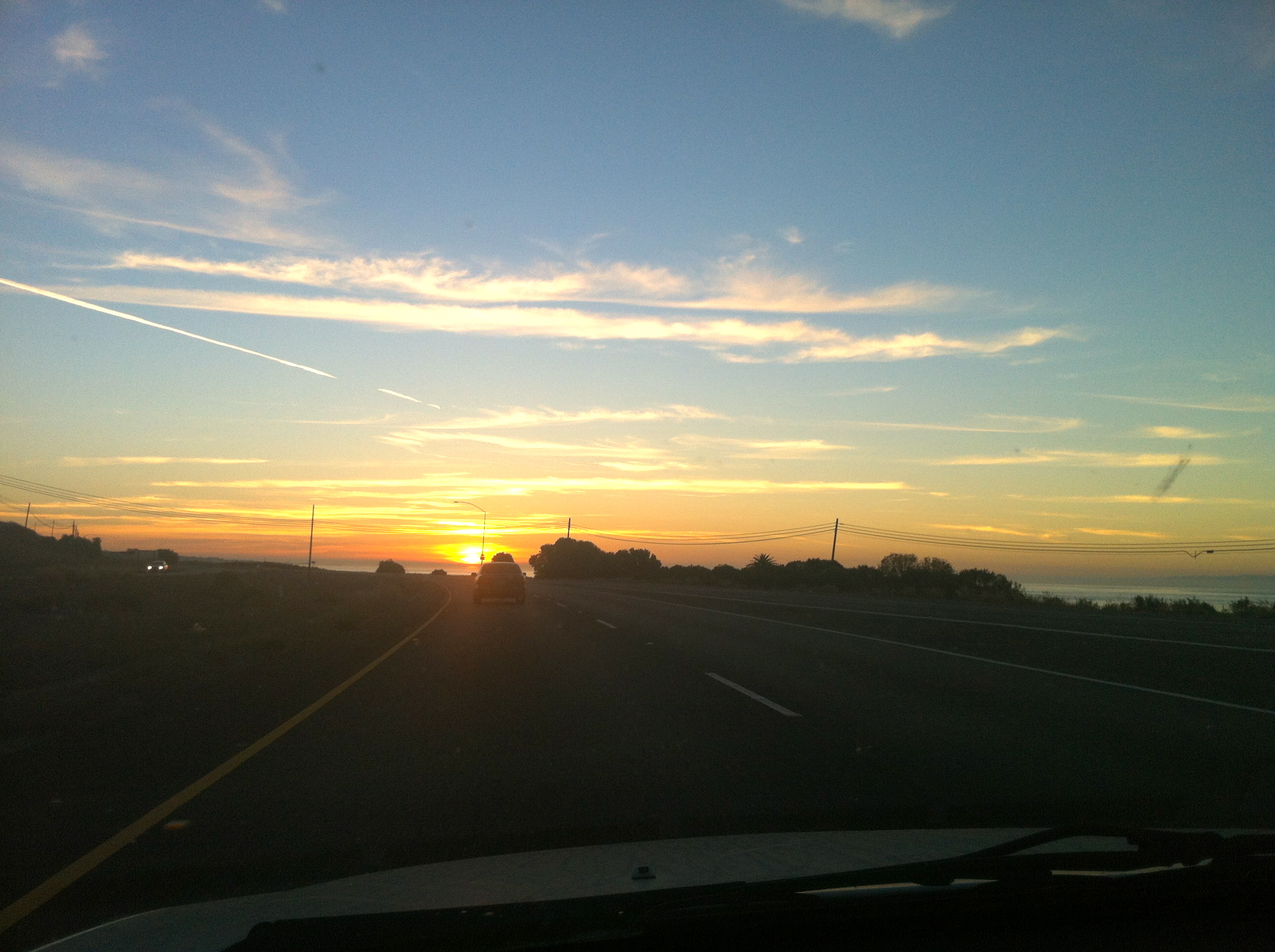 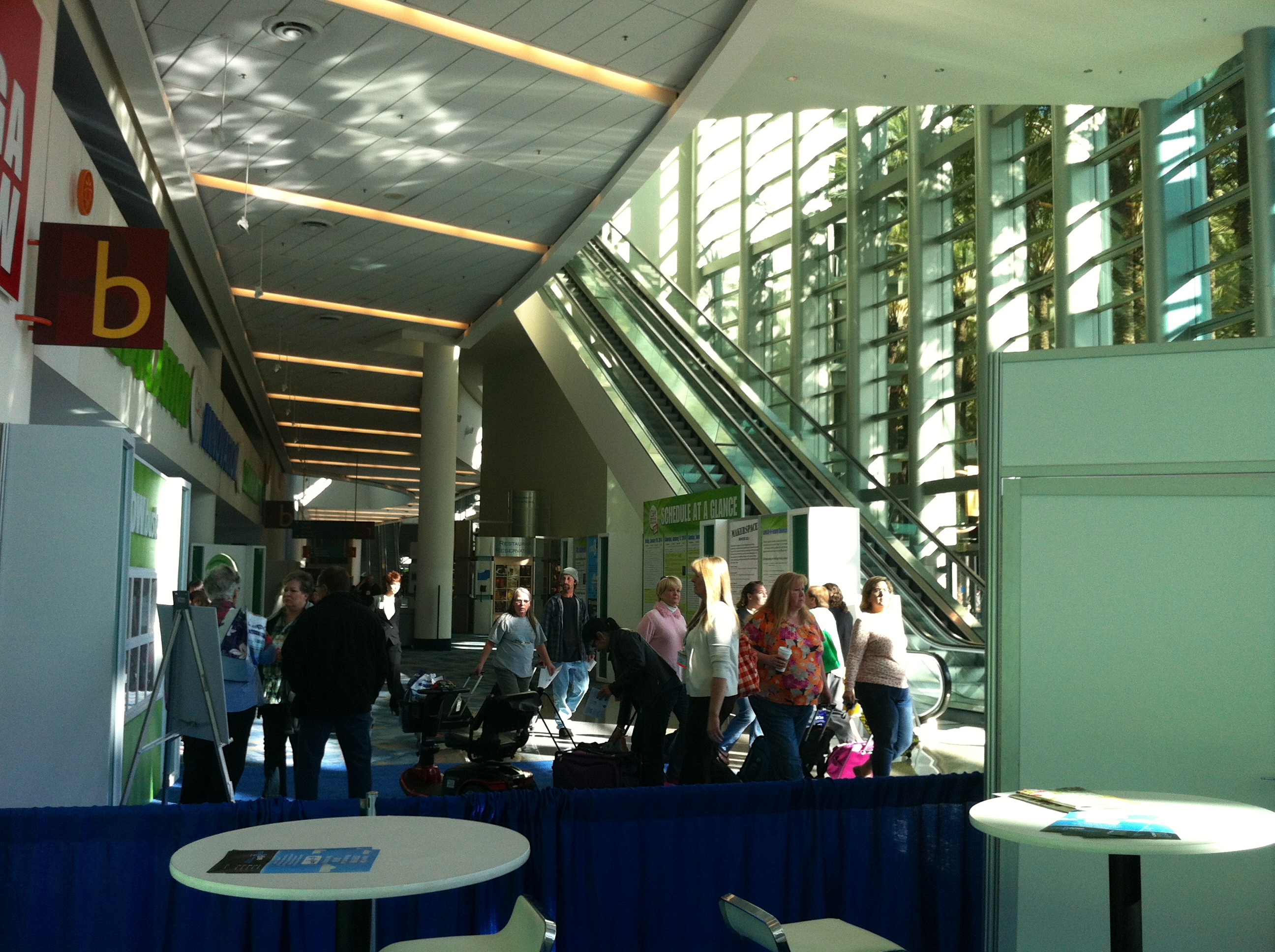 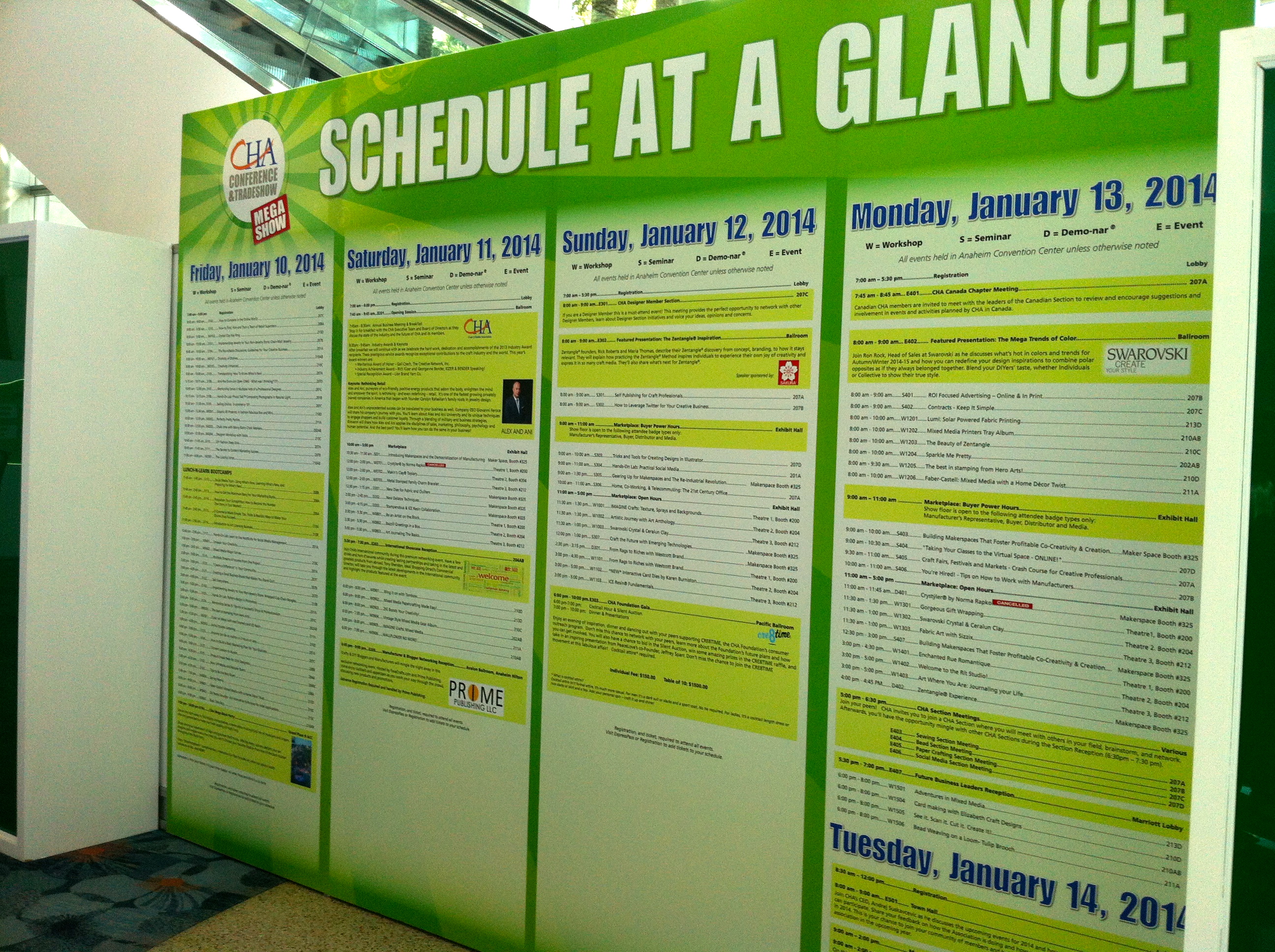 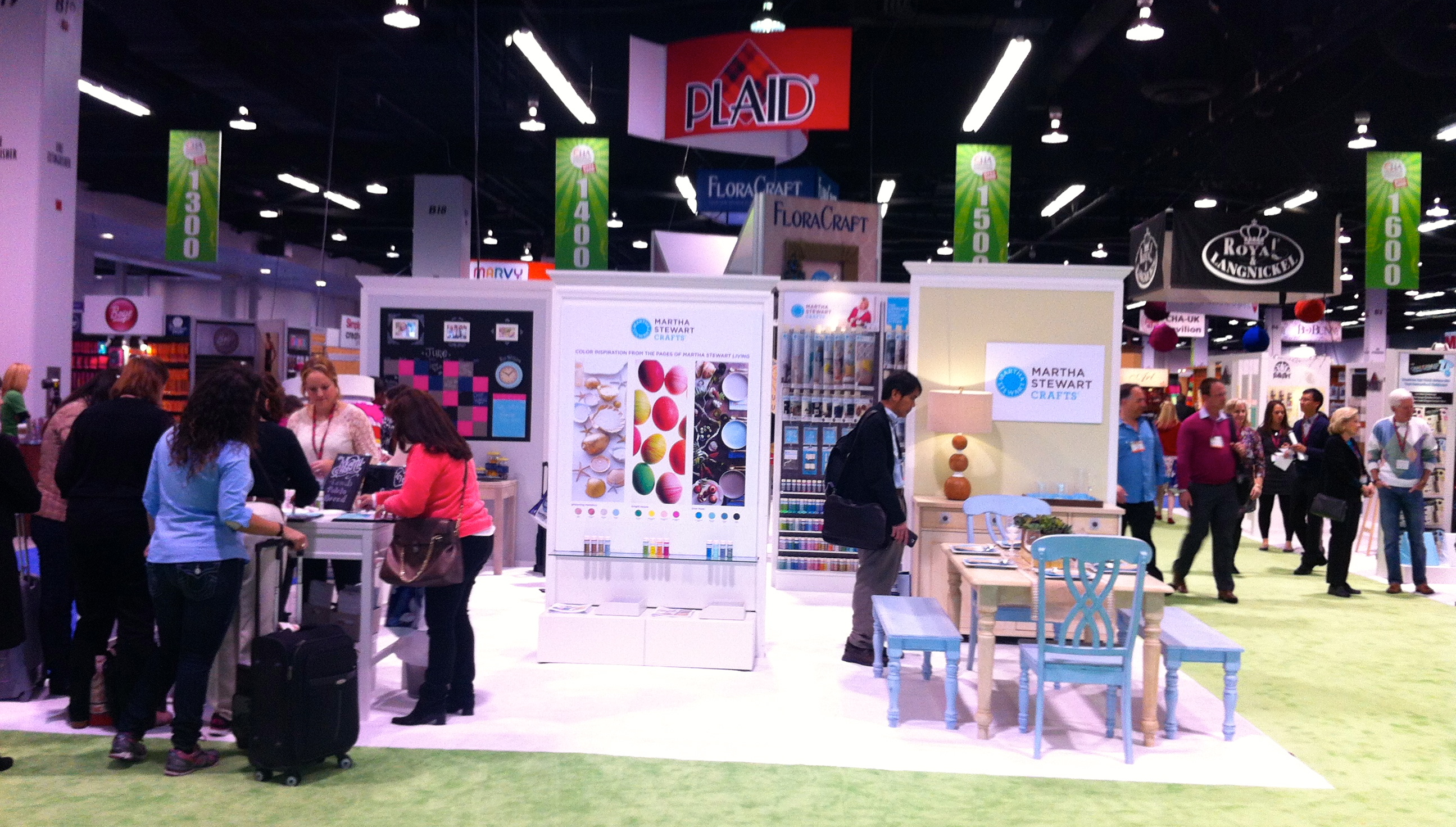 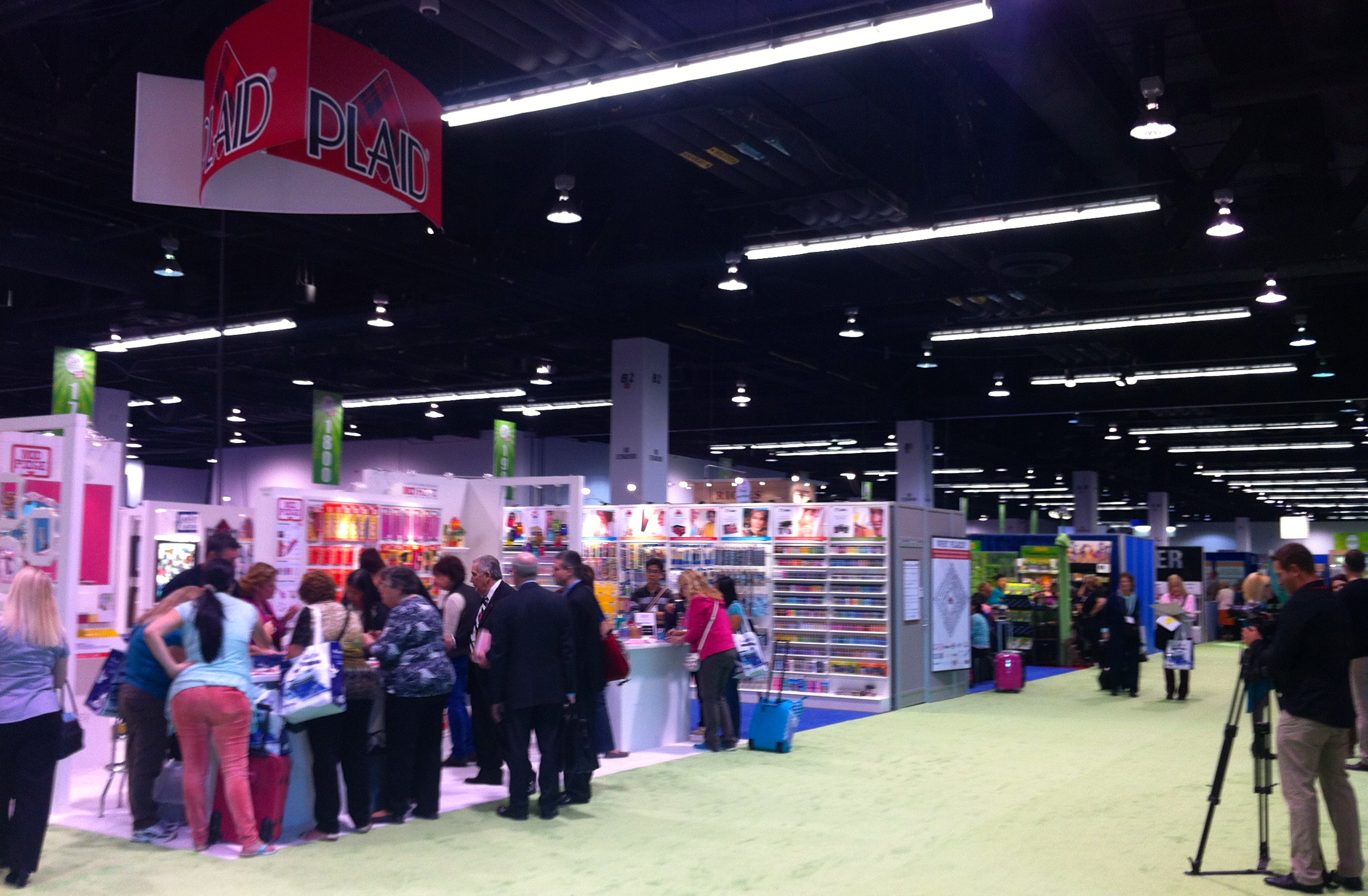 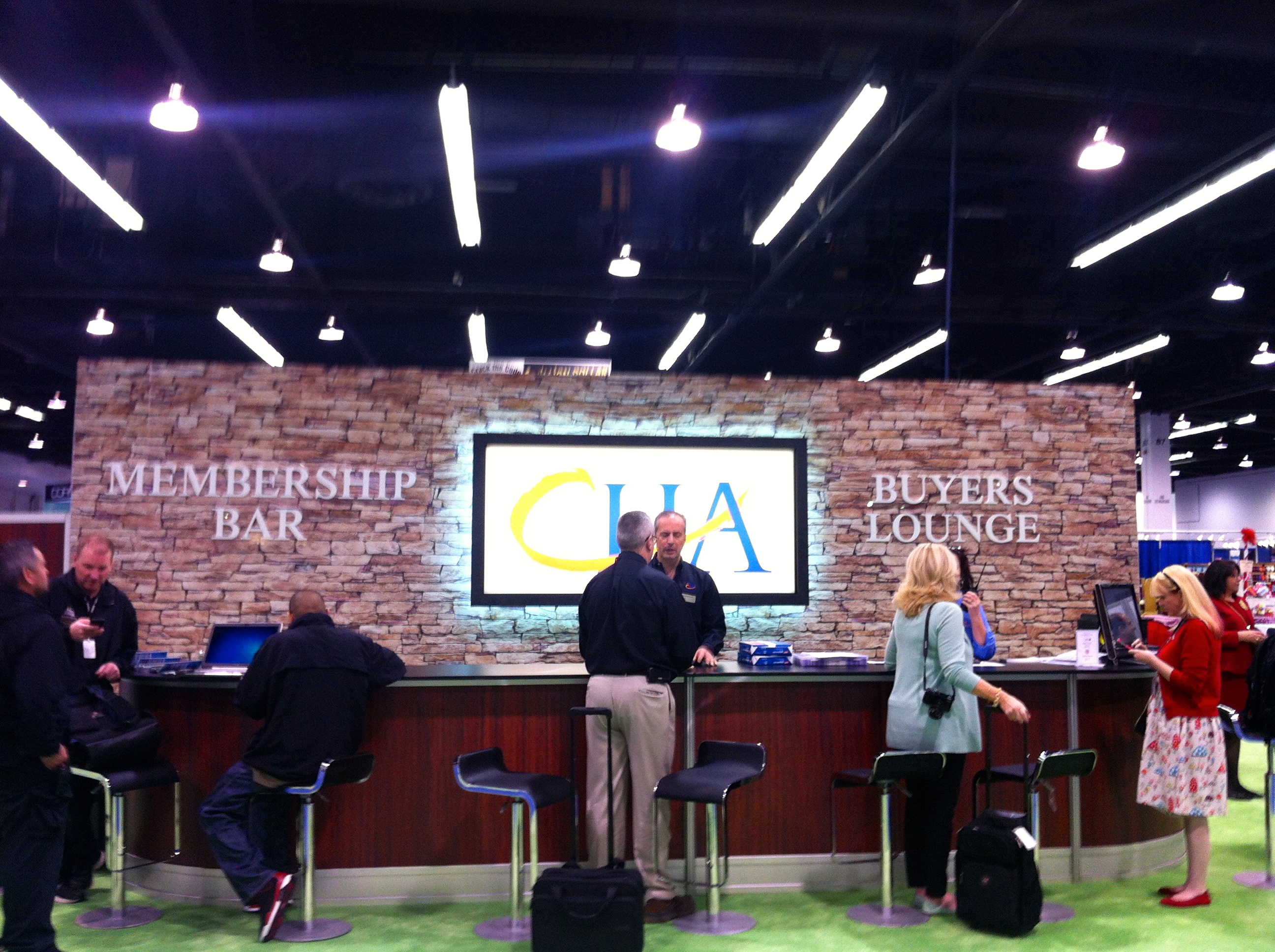 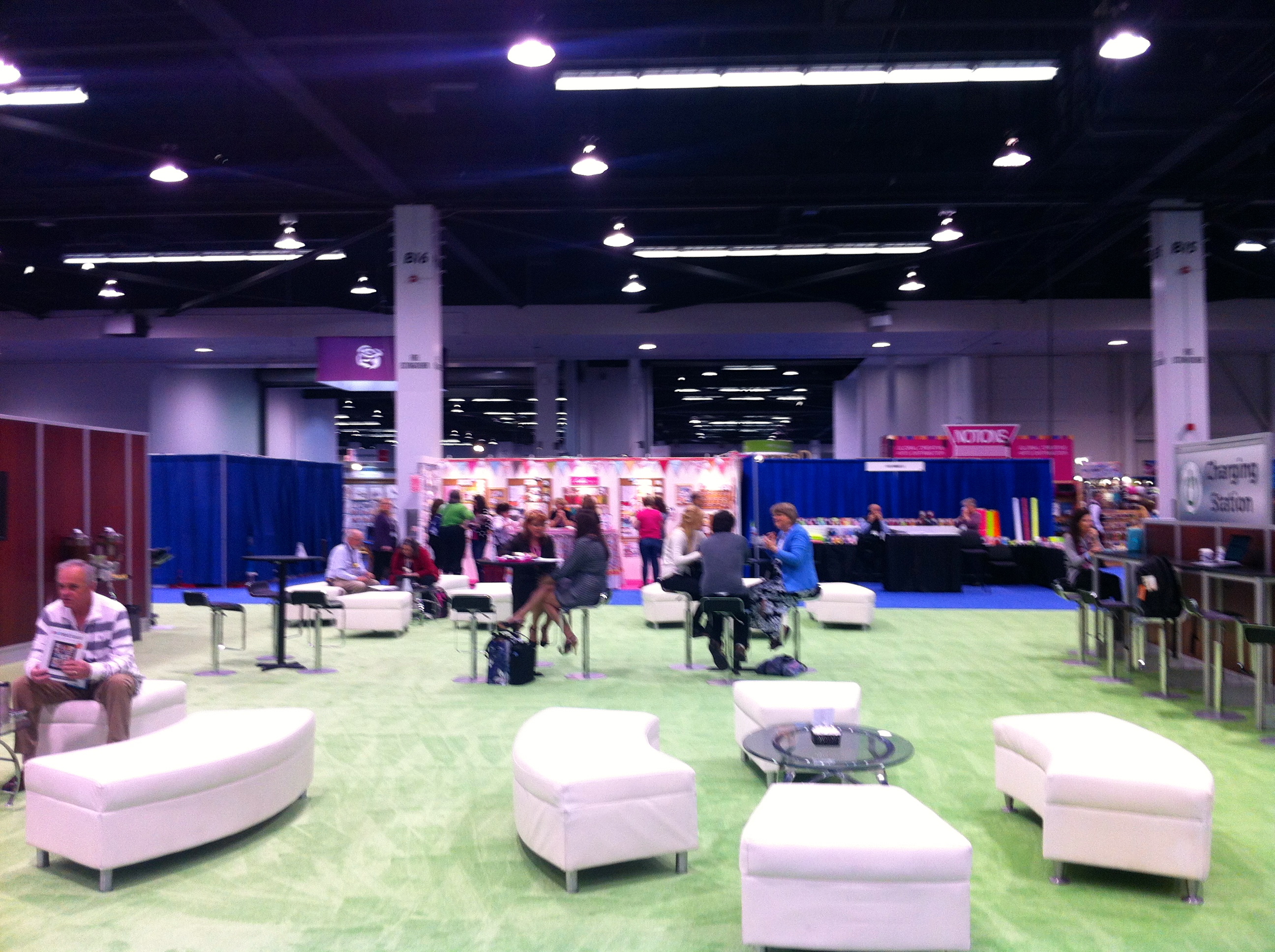 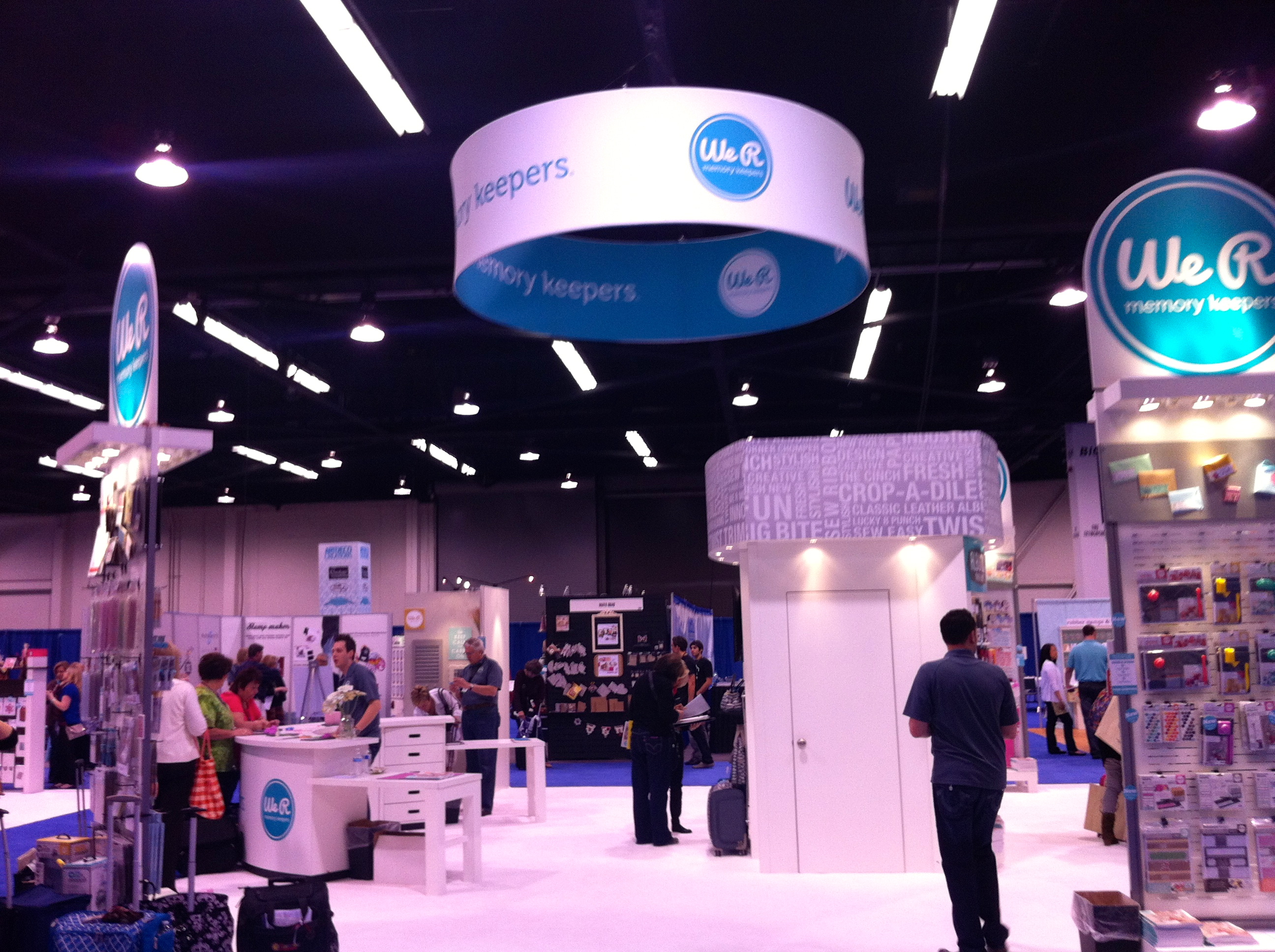 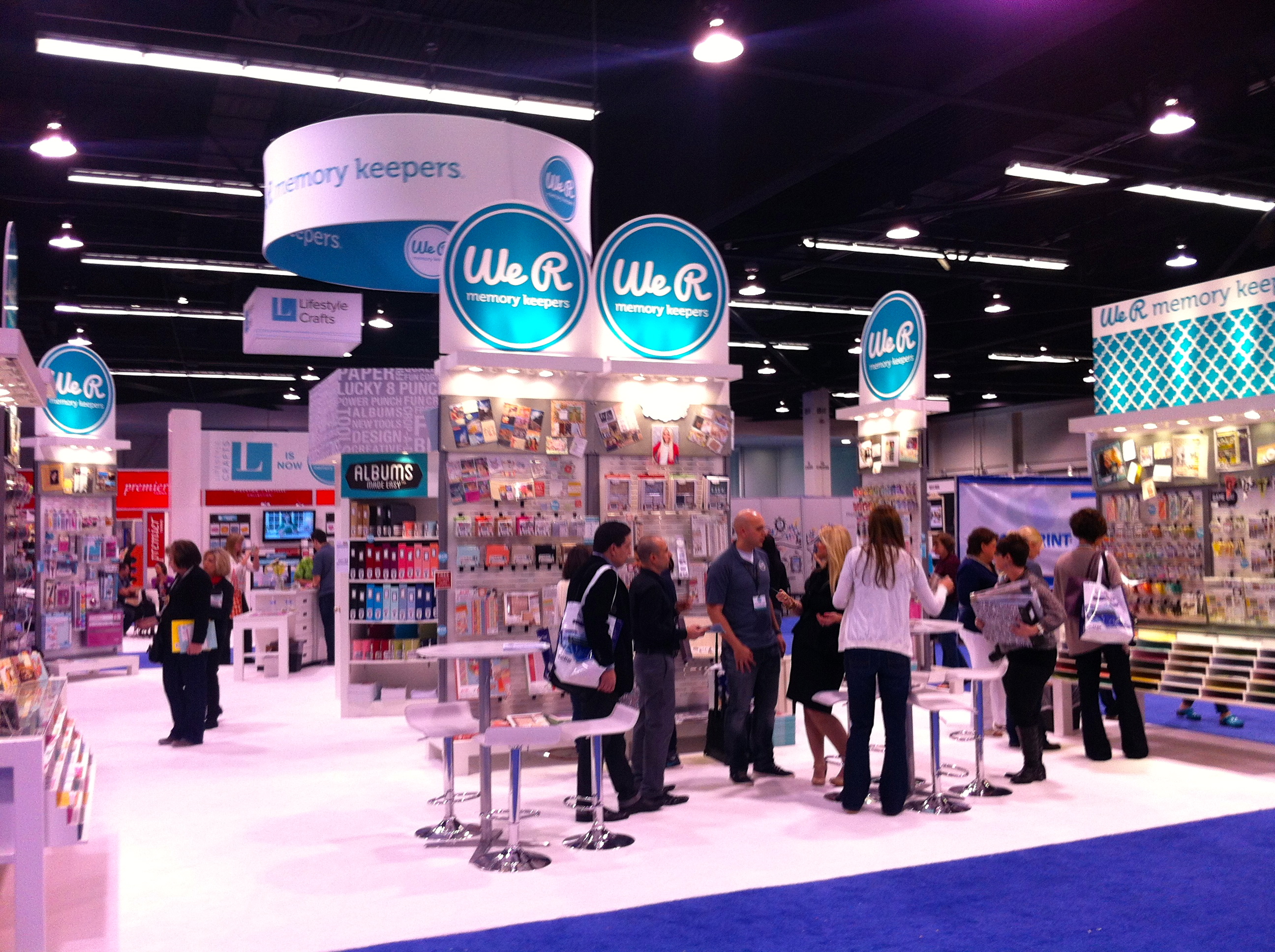 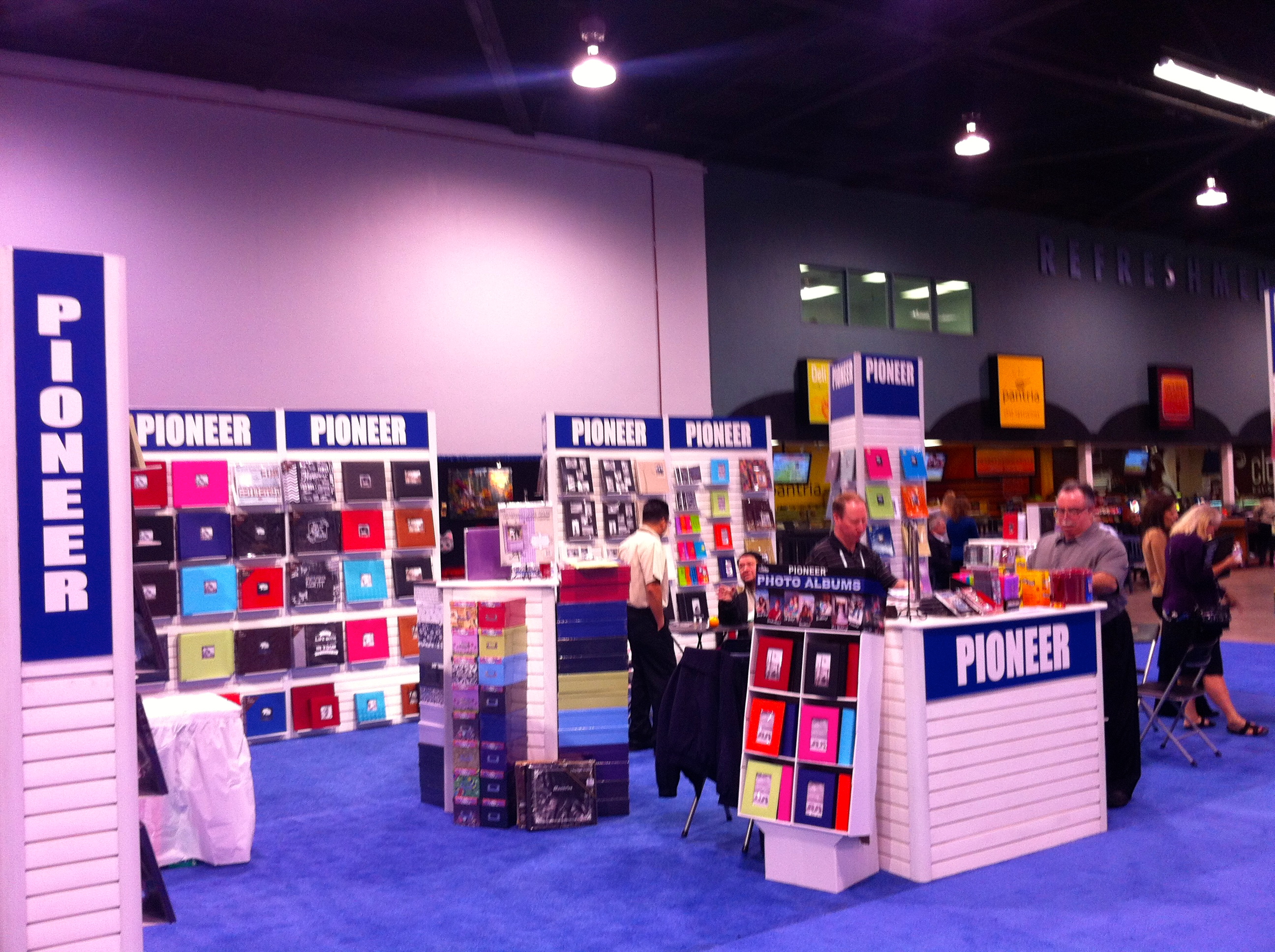 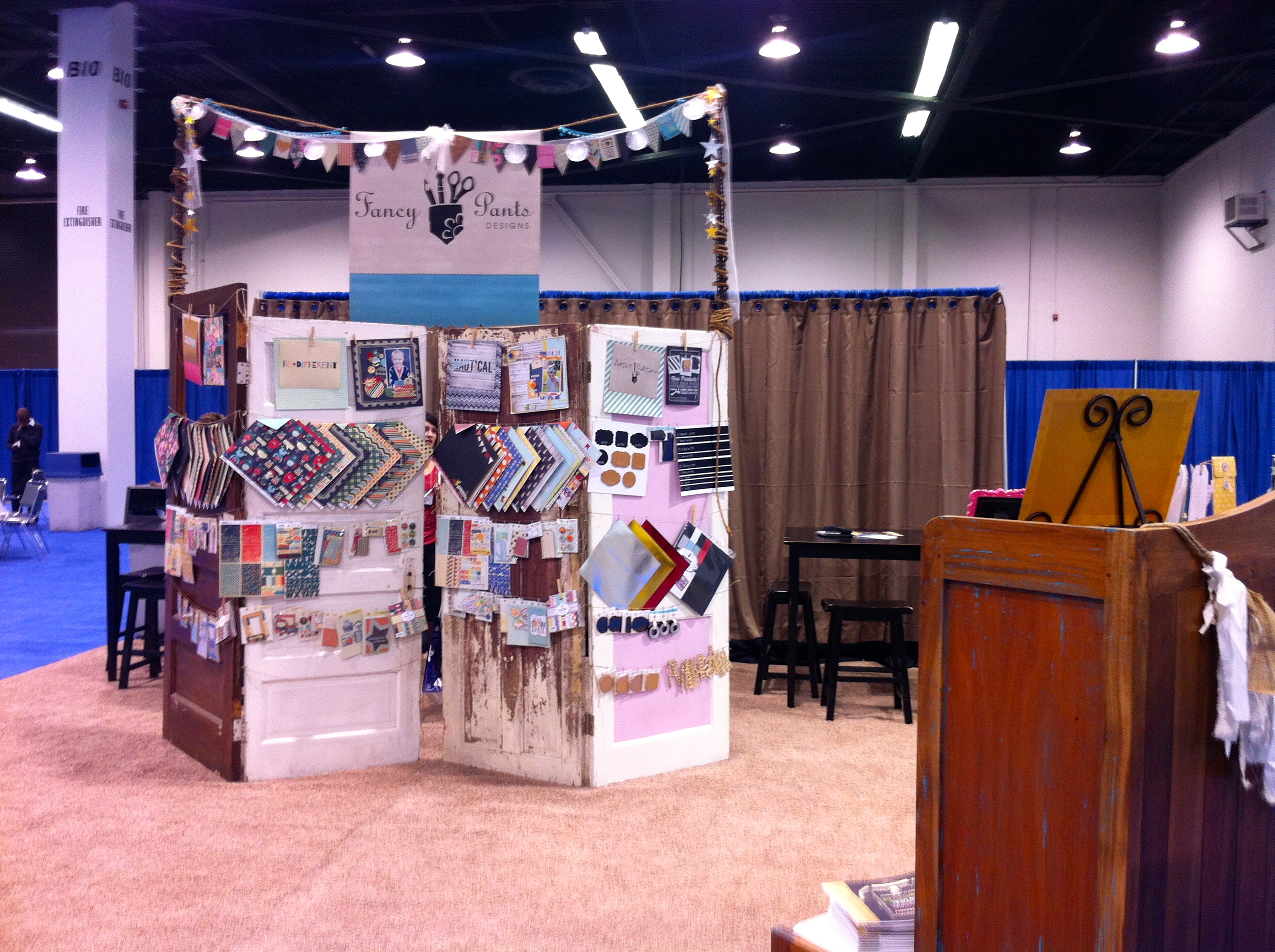 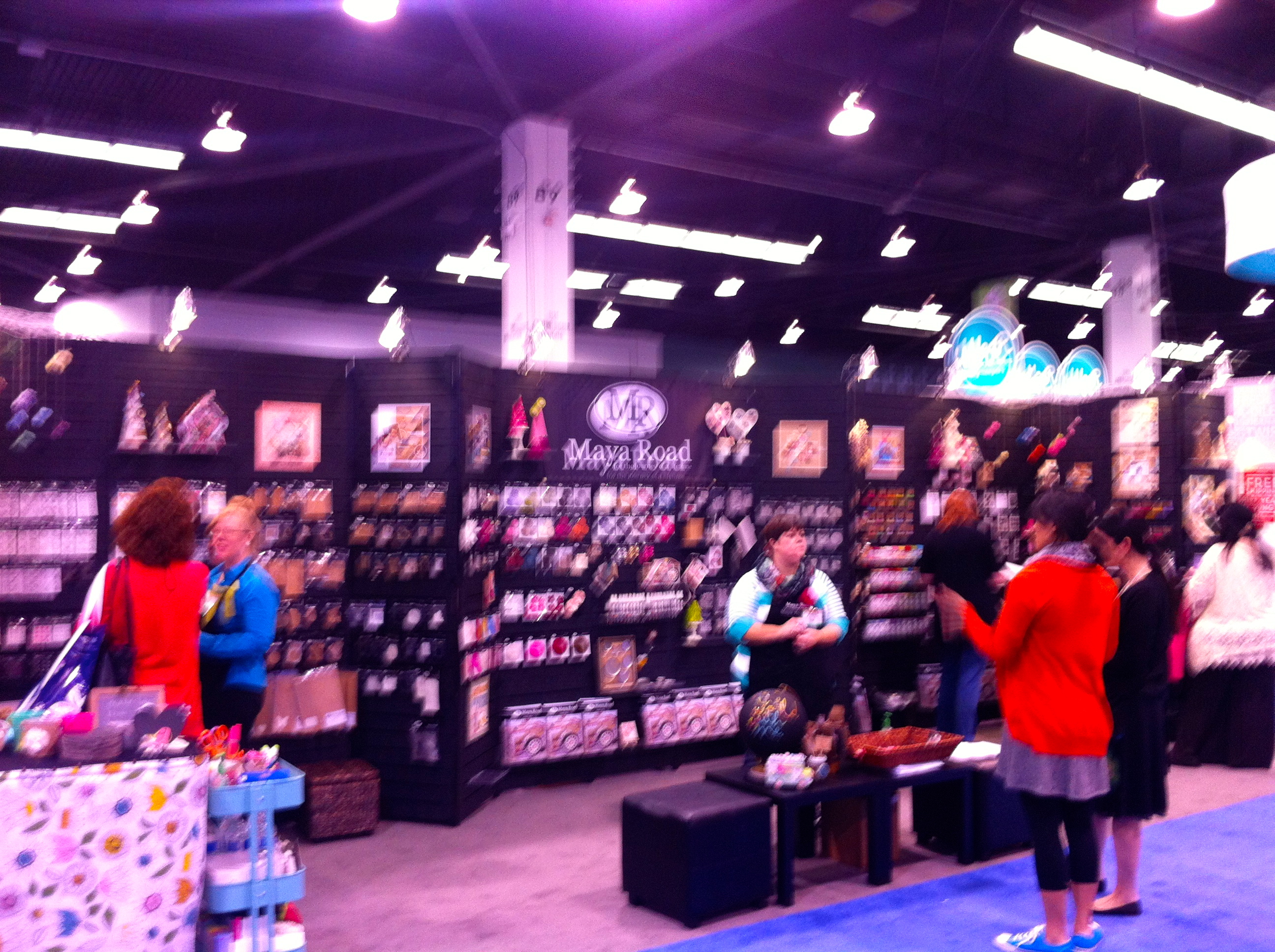 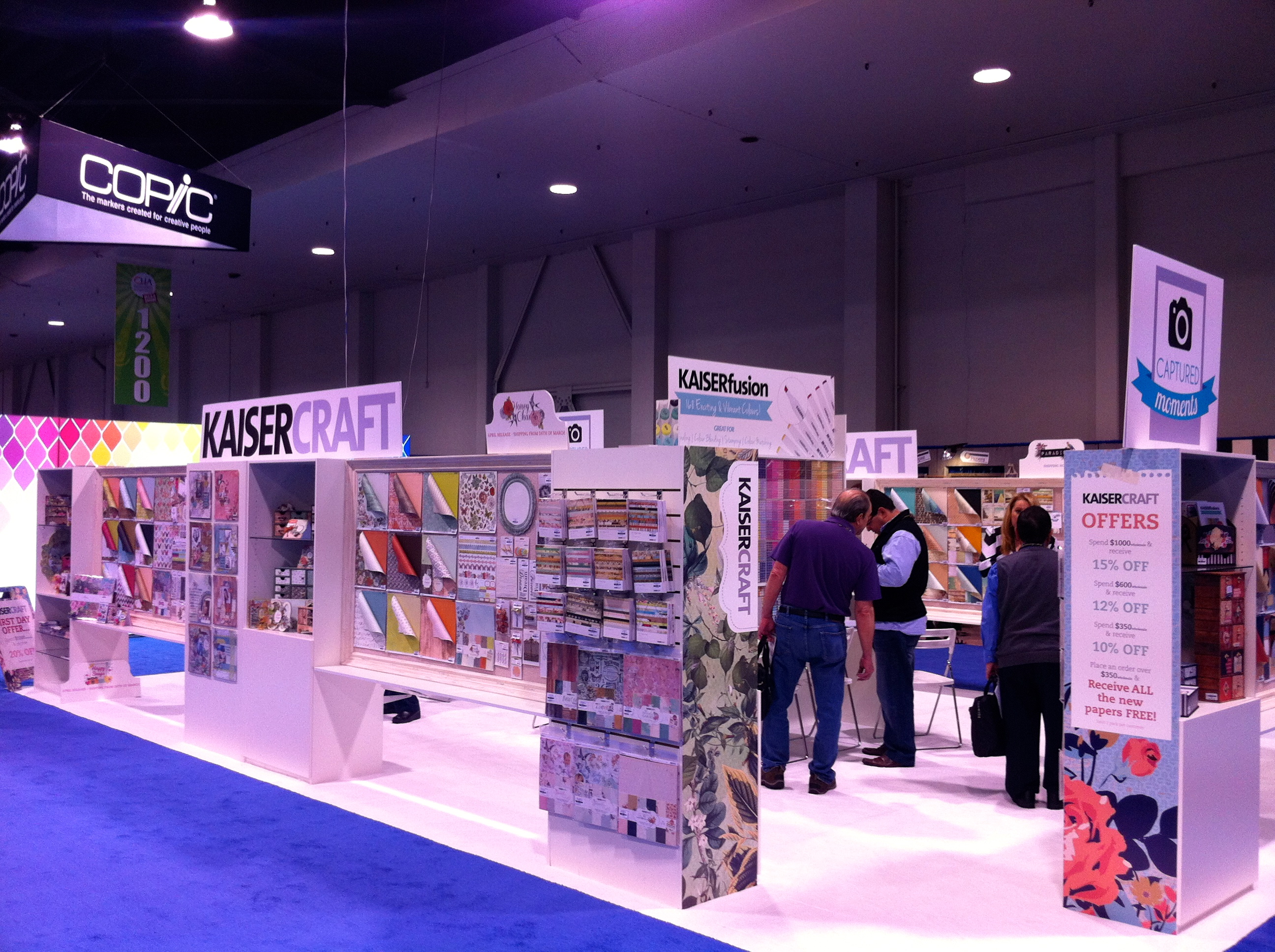 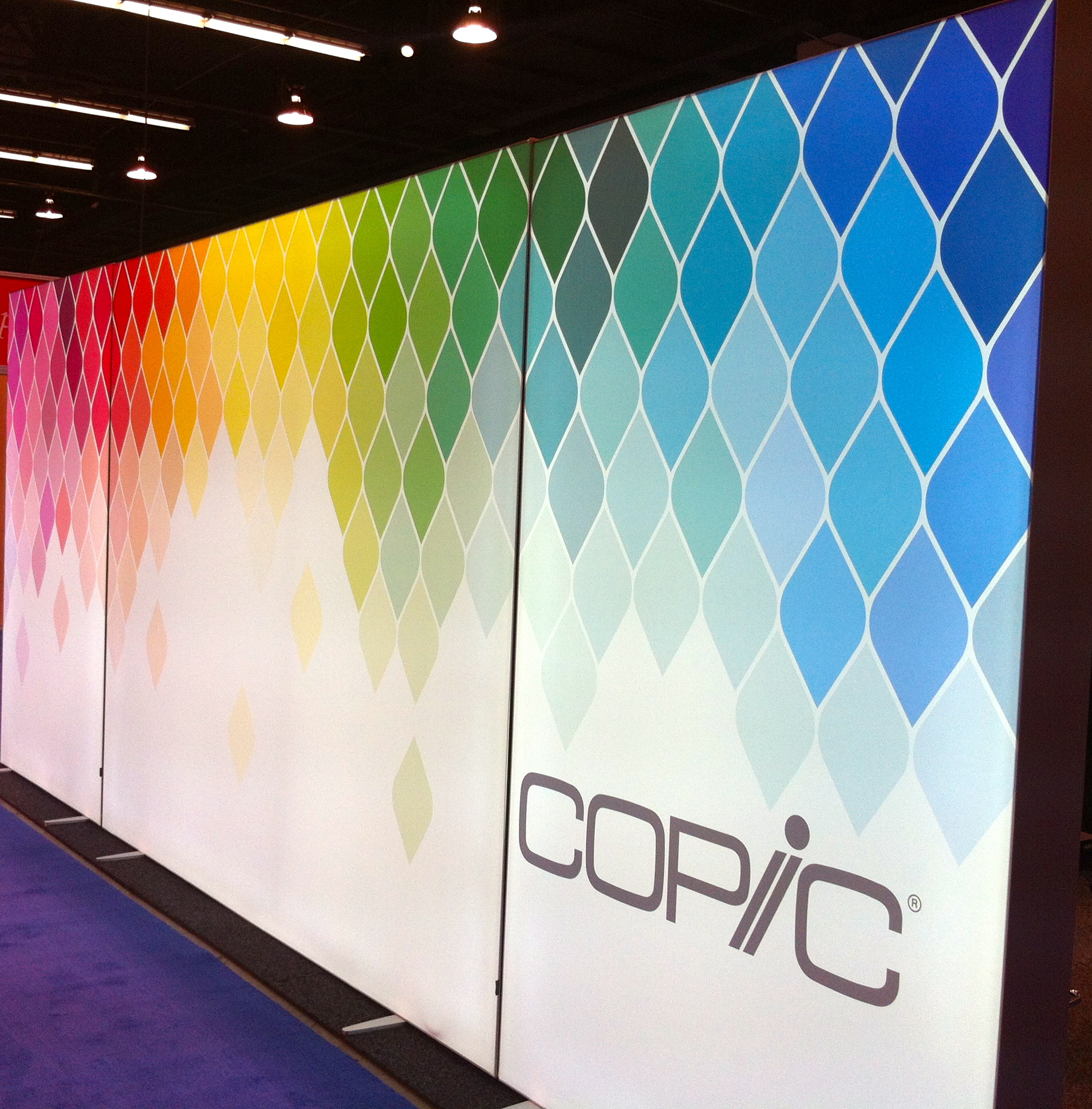 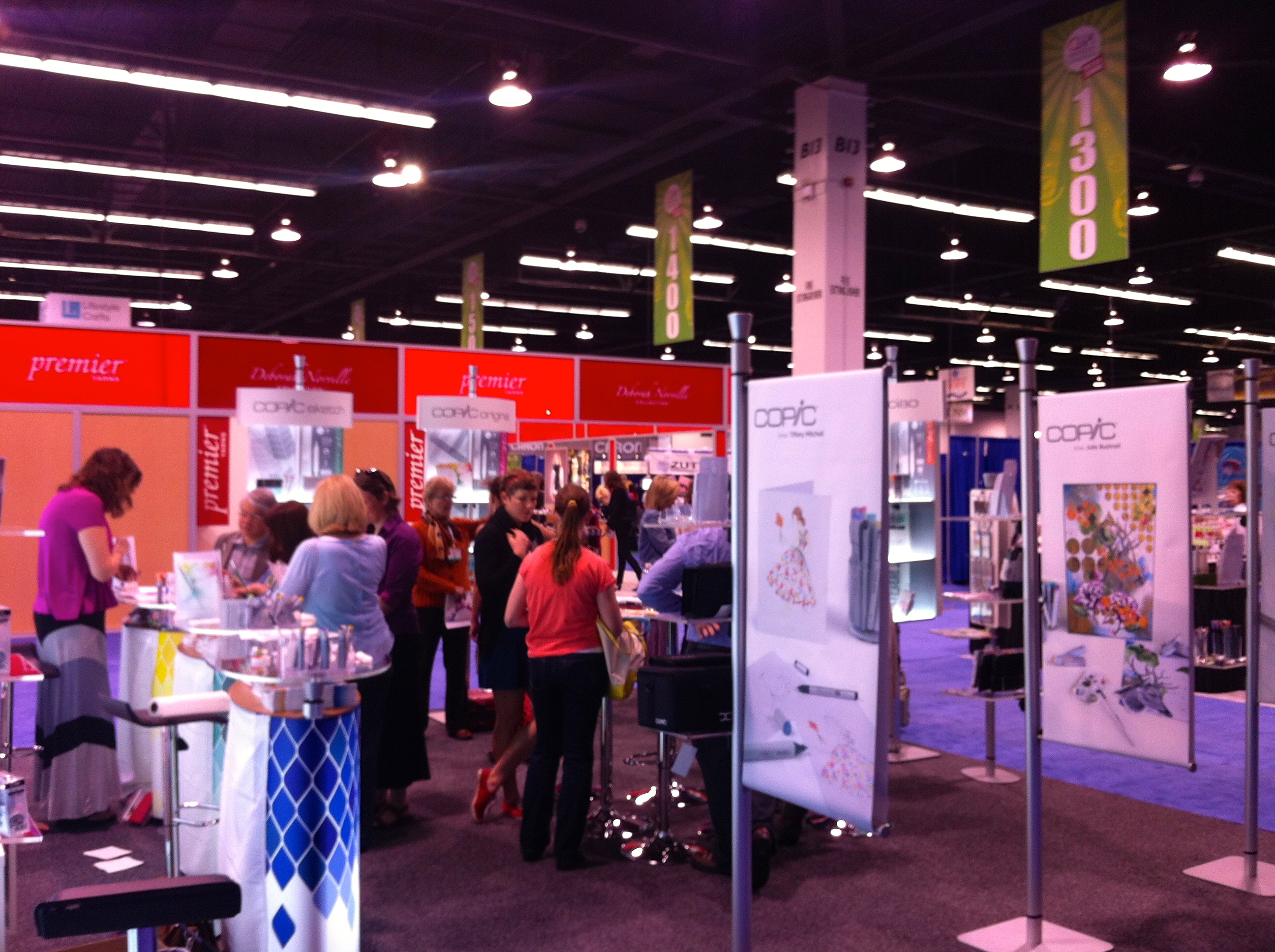 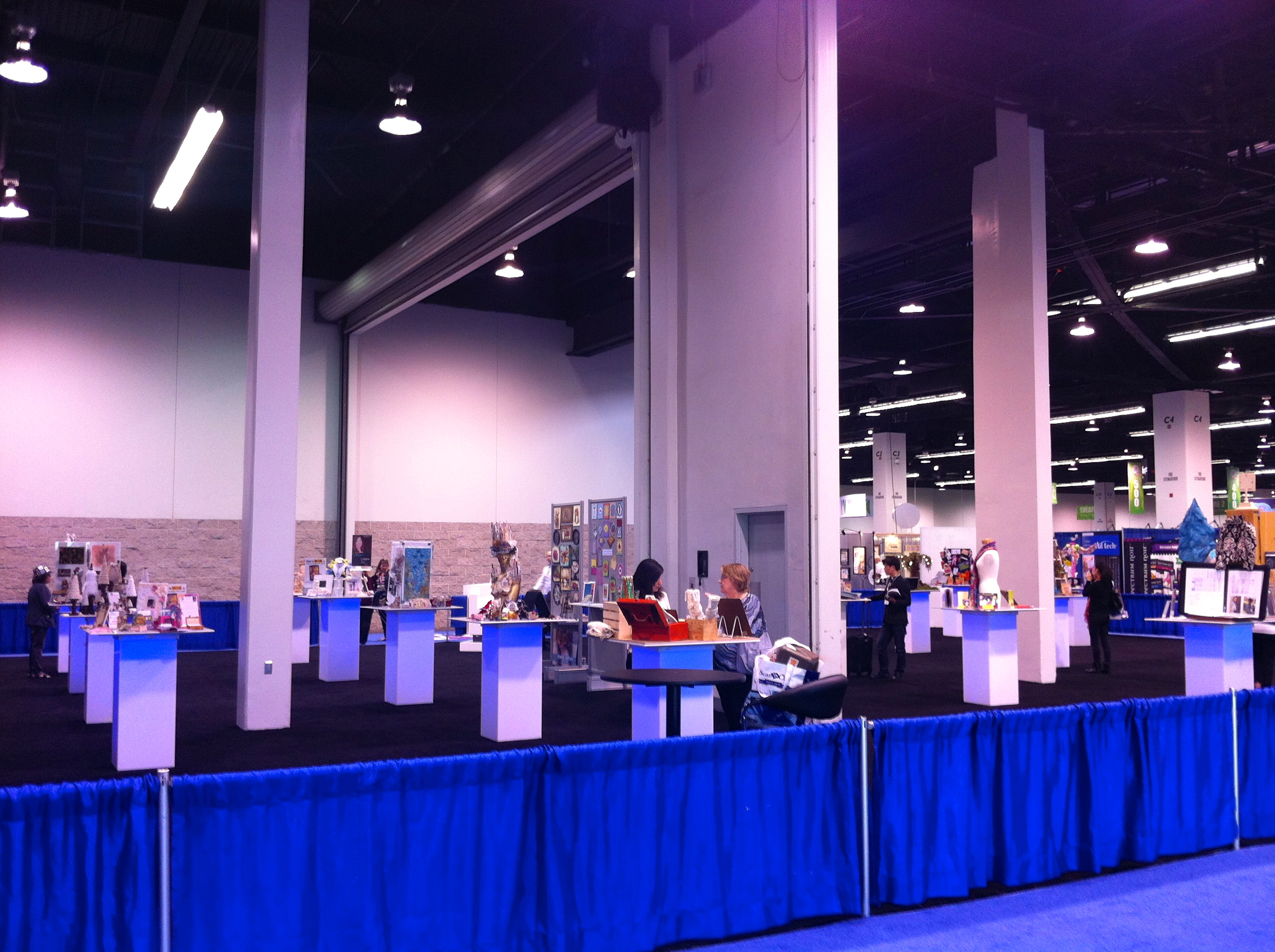 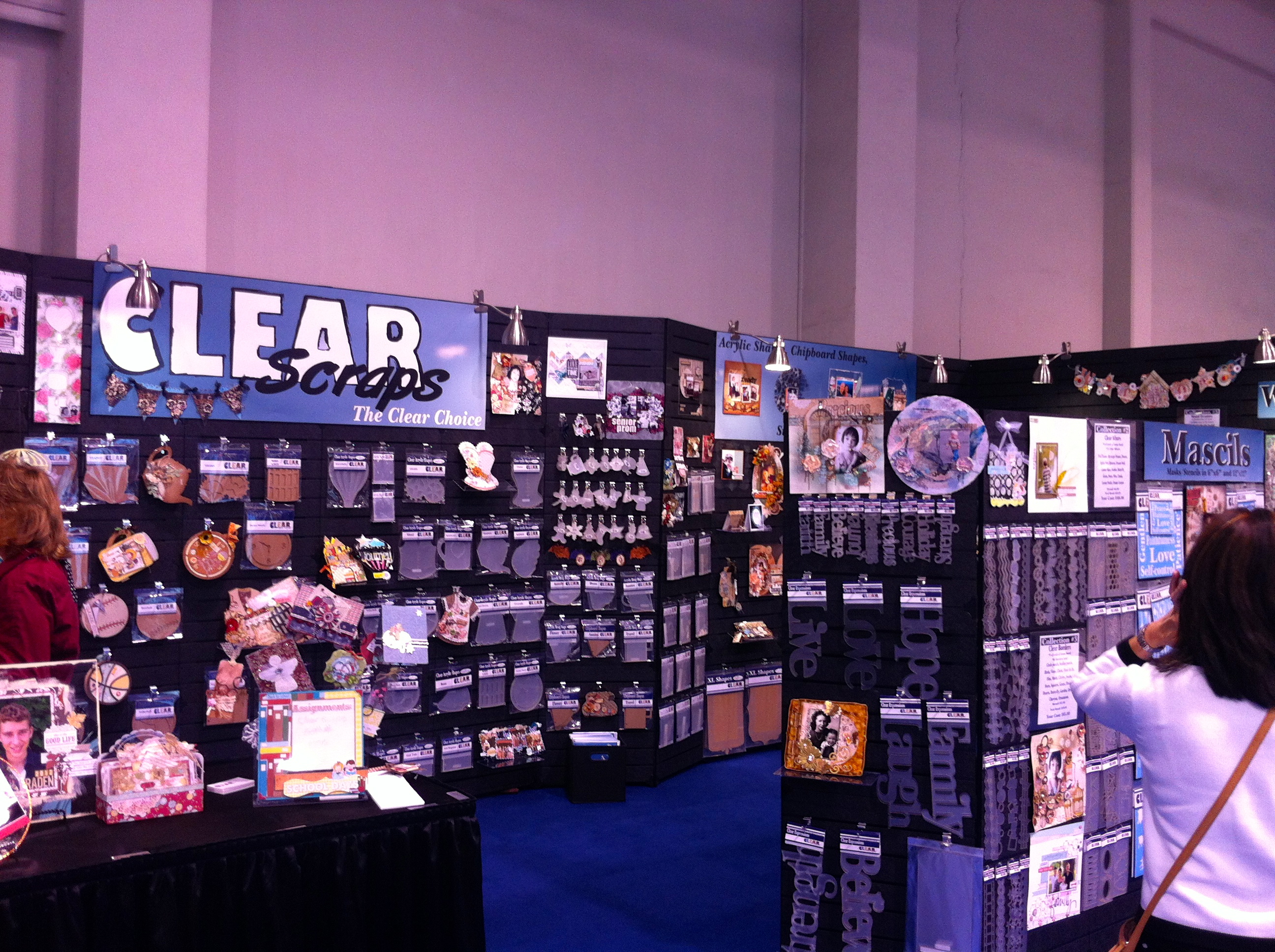 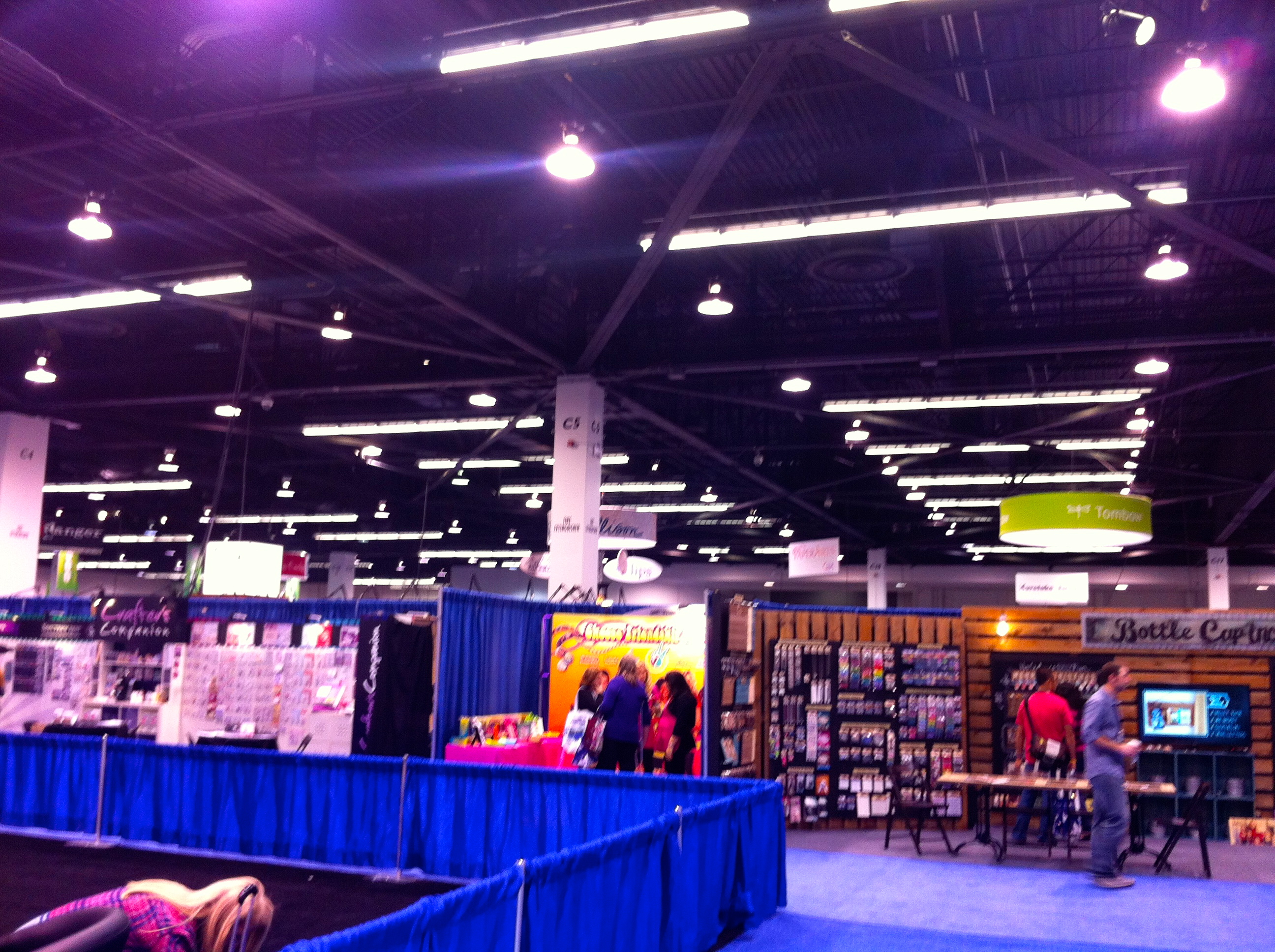 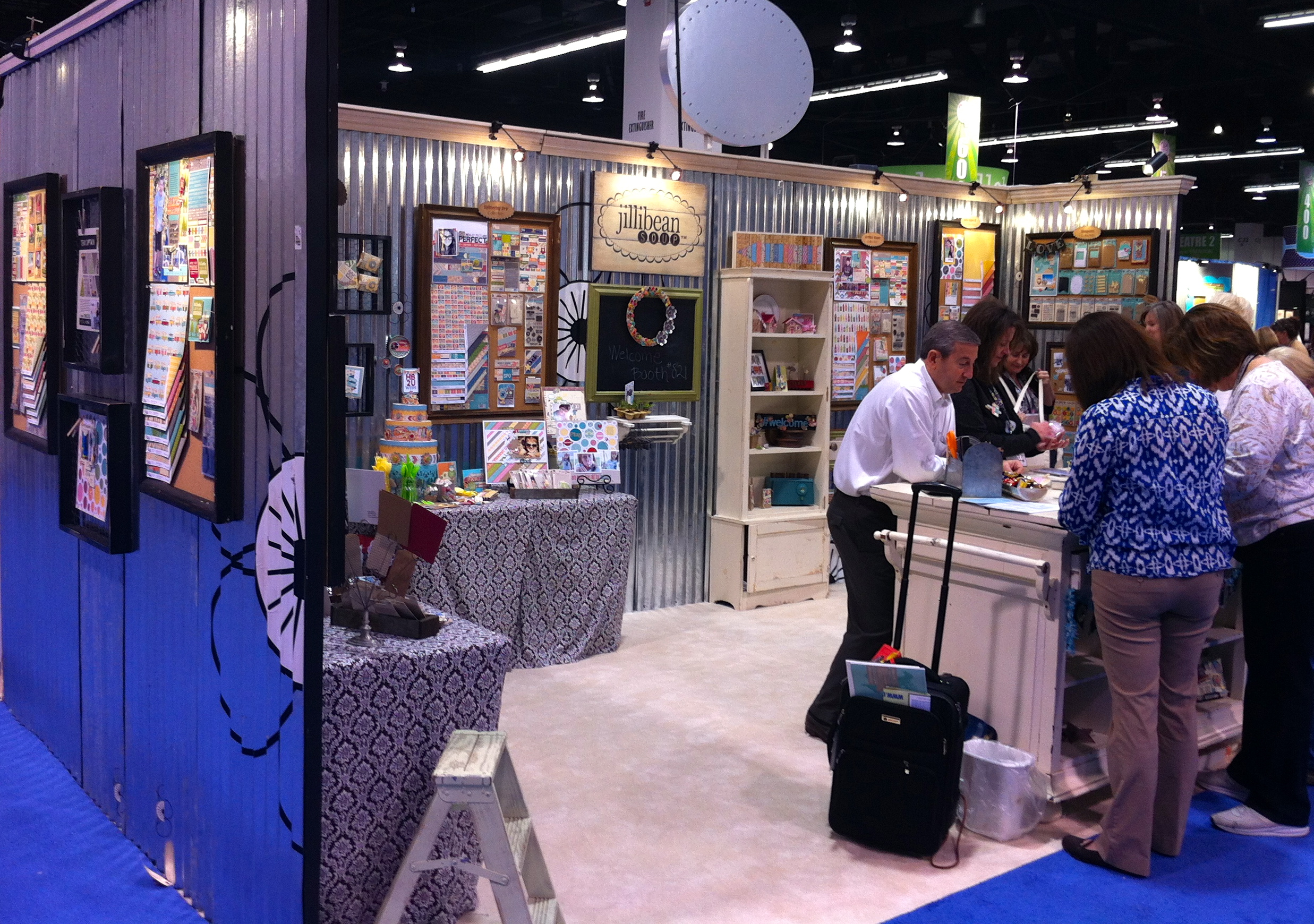 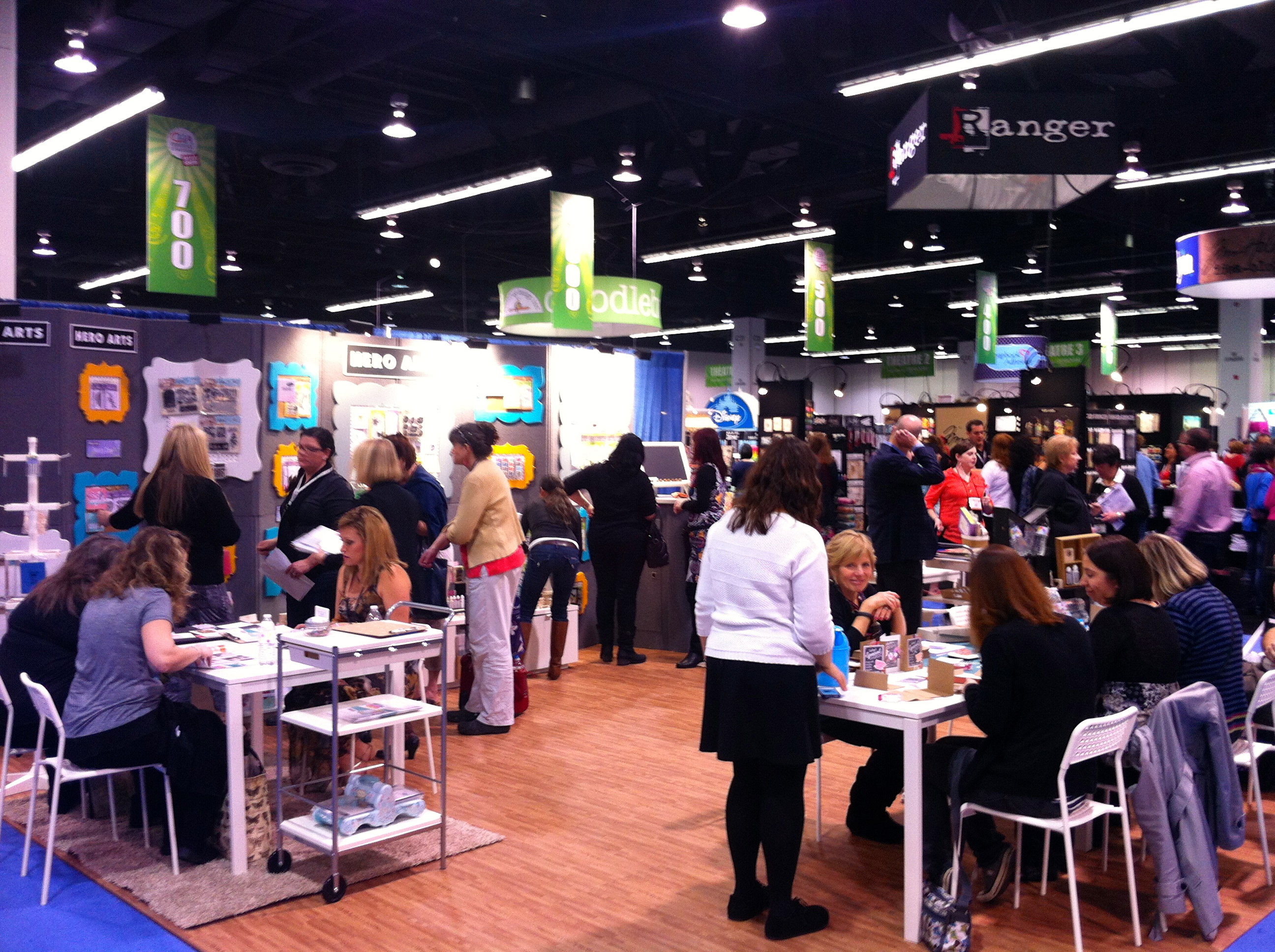 If you’re not familiar with CHA, read all about it HERE and then come back, LOL! It started today Sunday, 1/25/09 in Anaheim, California and runs through Wednesday, 1/28/09. In a nutshell, it’s the biggest craft show in the US where all the LSSs and online retailers get to preview the new lines, interact with…

I got this e-mail from MEMORY WORKS today, who I’m a consultant for. We’re always having cool promotions and I don’t want to flood my blog with them, but there are so many great things going on right now, I had to share. Just in case you want to do some shopping to celebrate July…

As I’ve done in the past for Simple Stories “Life Documented” and “ele.ment.ary”, I will be taking PRE-ORDERS for “Destinations.” That way, when it comes out, your payment will have already cleared and I can submit your order immediately. I hope they ordered a LOT of this product because I’m getting such great feedback on…

Other than MEMORY WORKS, I’m not much of an online scrapbook shopper. Actually, I don’t shop much online for anything except during Christmas (HULL-OH Amazon.com, and your sweet Super Saver Shipping deals!). So I don’t shop online much, mainly because I hate to pay shipping on things … I’m just stingy like that, LOL! Plus,…

I have a last minute request for you readers. I’m holding my first Memory Works crop this Saturday. I’m giving out prizes for those who participate in challenges. For example, the first one is to “create a layout using any of the sketches on the following page” (then I provide a sheet of sketches). Can…