Oh, Memory Works, WHY must you tempt me so?? I opened up my MW website today to see if the MME MEGA KITS and MME BOHEMIA CHIPBOARD KITS were still in stock {they’re not; they were very popular as predicted … and gonzo}. But there is this next “mega” deal…. {The colors look quite nice with my blog header, don’t they?}

Looks like such a cool way to scrap one entire holiday season, or else maybe a “layout a year” type Christmas album. My normal scrap size is 12×12, but this 8×8 would be fun to keep out on the coffee table each Christmas season to share with guests. And the kids would love it, too, I’m sure.

Alas, I cannot afford this sweet deal at this particular juncture. Just blew the rest of my birthday dough on the MY MINDS EYE KIT {which has arrived in my hot little hands, btw!!!!}. But click up top on the “I’m a MW consultant” (or here’s a direct LINKEE) if you’re interested in it… Then I can live through you vicariously :) 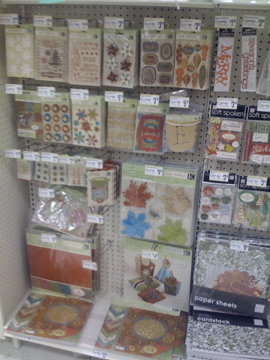 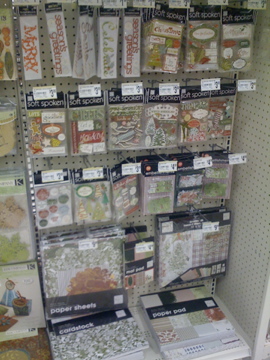 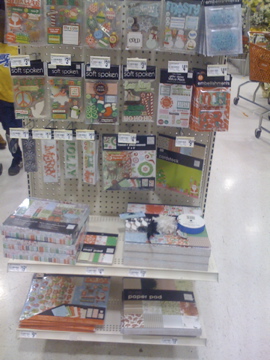 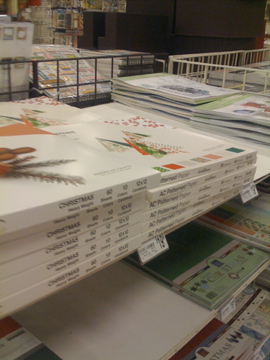 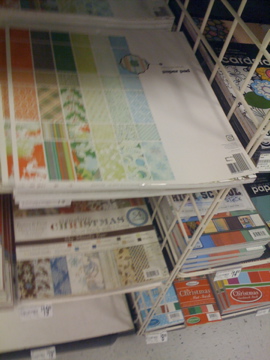 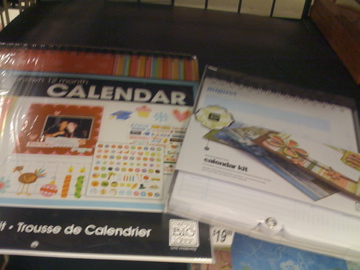